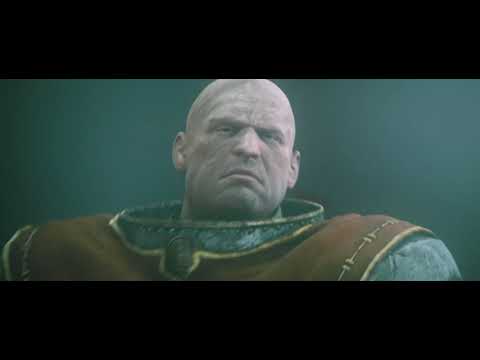 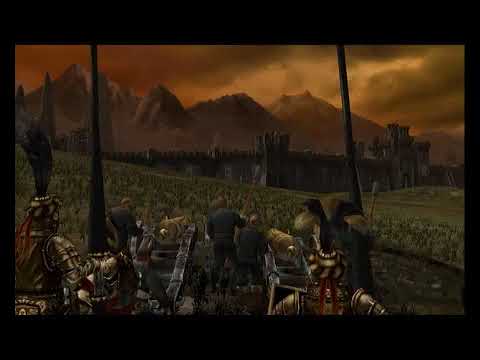 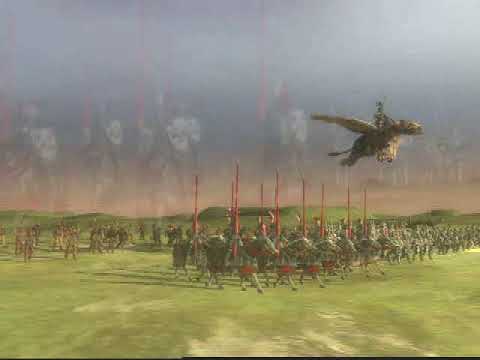 Discover the grim dark universes of Warhammer where there is only war. From Warhammer 40,000 to Warhammer Fantasy and more - discover it all on GOG Warhammer Franchise page.

Suffused with corrupting magical energy, torn apart by battle and doomed to an eternity of war, the Warhammer world teeters upon the brink of utter annihilation. It is a grim, unforgiving world where every creature must strive for survival. It is a world where magic and superstition blot out all hope of a better future, where peace and enlightenment are not even distant dreams. Wars are fought with faith as much as steel, as bloodthirsty gods hunger for souls, while the lives of mortals are but brief flickers of light against an everlasting inferno of slaughter. It is a dark age, a bloody age, where the mighty rule and destroy the weak. It is an age for conquerors, sorcerers and heroes.

Warhammer: Mark of Chaos gives you unprecedented control over the tactics, appearance and unit content of Chaos, Empire, Skaven and High Elf armies.

Design your own personal army and take up arms against the hordes of Chaos or the mighty Empire. Crush your enemies beneath your feet and bring justice or chaos to the Warhammer world.

The Empire is the largest realm of Men in the Warhammer world. The Emperor's powerful armies form the bastion that keeps the marauding Orcs and forces of Chaos from overrunning the Old World.

"Fear me mortals, for I am the Anointed, the favoured Son of Chaos, the Scourge of the World. The armies of the gods rally behind me, and it is by my will and by my sword that your weakling nations shall fall."
Archaon, lord of the End Times

From the magic swept lands of the far North come the conquering legions of Chaos, led by their Champions and immortal Daemons.

Raised in battle, these great warriors fight for glory and the favor of their mighty gods.

Immortality and everlasting power are the rewards for those who are strong, mutation and madness await the weak-willed and foolish.

Prepare for the Battle March invasion, with a new playable campaign.

Command the armies of the mighty Empire, the marauding Hordes of Chaos, or the unruly Orcs & Goblins as they clash in a battle that will determine the fate of the Warhammer world.

As an epic battle rages between the brutal Hordes of Chaos and the Empire, new enemies are trying to tip the balance of power, disrupting the delicate balance of the world.

Notes: Multiplayer is only available via LAN.

Notes: Multiplayer is only available via LAN.