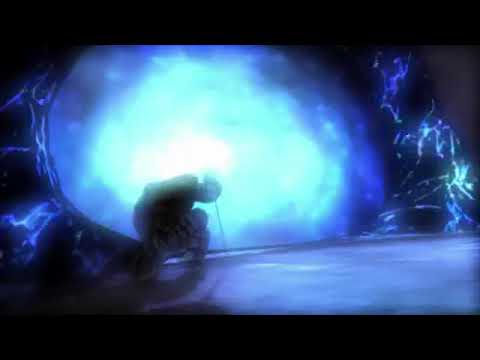 How the story ends is up to you...